We all know what abortion is, you are legally killing an innocent child in your womb because of our own irresponsibility on sexual activities.

I couldn’t agree more. The fetus in the womb is innocent, the child didn’t choose to be there, hence it is the parent’s choice which the child never deserved to be killed inside her mother’s womb. This is an art of the devil that has been scientifically designed.

Recently, a pro-abortion rally held by the Center for Reproductive Rights (CRR) in front of the Supreme Court while justices heard oral arguments over a Louisiana law requiring abortion providers to have admitting privileges at local hospitals and FOX News has reported that Elizabeth Jean “Busy” Philipps was present at the rally, shouting at the stage about how good her life is after she had aborted her baby when she was still 15-years-old. Demonic, right? 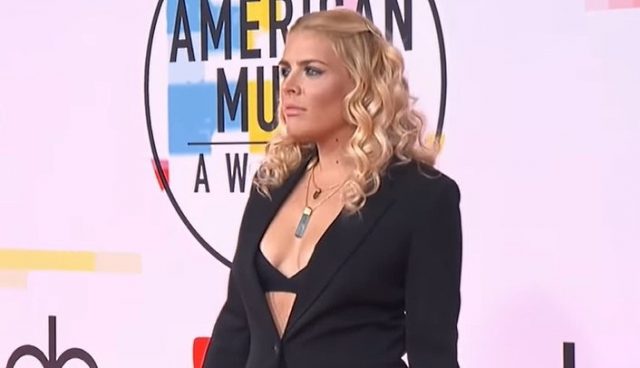 Who is this Phillips anyway? Well, Elizabeth Jean “Busy” Philipps is an American actress and writer but has not been very well known and she only made headlines after her shouting scene at the rally. Free-ride to masonry, why?

Previously, Philipps has been arguing that strangers and their own personal beliefs were going to keep this little girl from living the life she was dreaming of,” and that “smug politicians were controlling a 14-year-old girl’s body and future.” Feeling that she was in a unique position to advocate for girls in similar situations, after listing all the wonderful things in her life, she then screamed, “I have ALL OF THIS. ALL OF IT because — because — BECAUSE — I was allowed bodily autonomy at 15,” referring to her own abortion. That is evil. Abortion is a demonic ritual.

Busy Philipps also testified before congress on abortion rights, and she was accused by a leading pro-life, Abby Johnson for instilling misinformation and fear in her audience. I agree! 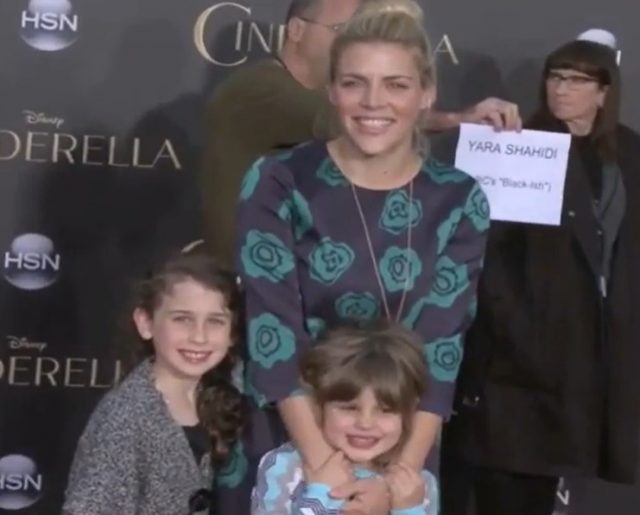 Abby Johnson said, “The fact that the abortion industry and their Hollywood pals are railing against this common-sense legislation shows you how little they care about women, This case is about putting women’s health and safety above profit, which is the exact opposite of what they are doing by demanding abortion doctors have no required admitting privileges to nearby hospitals, something that is common practice in every single other outpatient facility. The abortion industry thrives on misinformation and fear, something that Busy Philipps had no problems instilling in her audience outside the Court. She should be angry that women are left to contend with abhorrent conditions inside abortion clinics, doctors are barely able to practice because of repeated violations, and instruments being used on them that aren’t even sterilized.”

America is a free country, but if killing a baby for whatever reason is demonic. Let’s be all responsible enough. We have family planning methods instead of abortion.