According to authorities, the guy charged in a notorious child murder case was found beaten in his Miami-Dade County jail cell. Five inmates are now facing assault charges as a result of the attack.

Jorge Barahona, 63, is charged with the murder of Nubia, his adoptive 10-year-old daughter, as well as severe child abuse in the case of Nubia and her twin brother Victor.

On March 1, the ex-exterminator was beaten while sleeping in the Miami-Dade Pre-Trial Detention Centre by five fellow detainees, who authorities claim were motivated by “the nature of his pending charges.”

Before they jumped him, they covered up nearby security cameras so the beating wouldn’t be captured, the report stated.

Barahona suffered bruising on his face, a nosebleed, and a small cut on his nose. 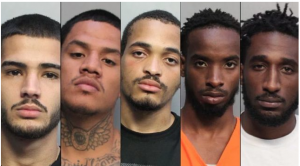 The men were being held on various charges, including armed robbery, burglary, battery, attempted murder, and murder.

The men now face additional charges of battery by a detainee on a visitor or other detainee. 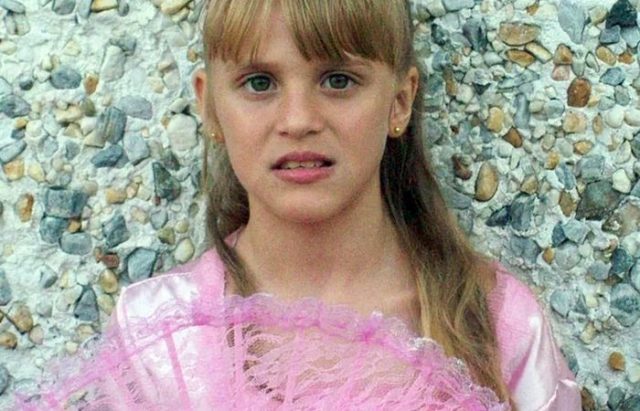 Nubia Barahona was physically and sexually tortured by her adoptive parents until the day of her murder. (Photo Credit: Miami-Dade State Attorney’s Office)

Investigators said she and her twin brother Victor were tortured for months. Her body was found on Valentine’s Day 2011, soaked with chemicals in the back of her father’s truck along Interstate 95 in West Palm Beach.

Nubia’s body was wrapped in plastic, according to police. In the front passenger seat, her brother was barely conscious and convulsing.

Carmen Barahona, the victims’ adoptive mother, pled guilty to first-degree murder and severe child abuse charges last year and agreed to testify against her husband in exchange for a life sentence.