A drunken lawyer was arrested after she allegedly stripped naked in front of patrons inside a bar in St. Pete Beach last week when the management refused to serve her.

An arrest affidavit claimed that Kelly Elkins, 49, showed up at the Lounge Bar in St Petersburg just after 2.15 am. She was at a beach club when the manager rejected her service because she was too drunk, according to Pinellas County deputies. Elkins apparently walked to the restroom and emerged completely naked, refusing to change when the manager requested her to.

Employees at the pub urged Elkins to change several times. She just wore a zip-up hoodie and did not zip up the jacket, deputies said.

Kelly Elkins was arrested and placed into the Pinellas County prison on a misdemeanor charge of disorderly conduct on Friday, February 18. Authorities, on the other hand, freed her on her own recognizance just hours later. This was her second arrest in a week, according to reports. 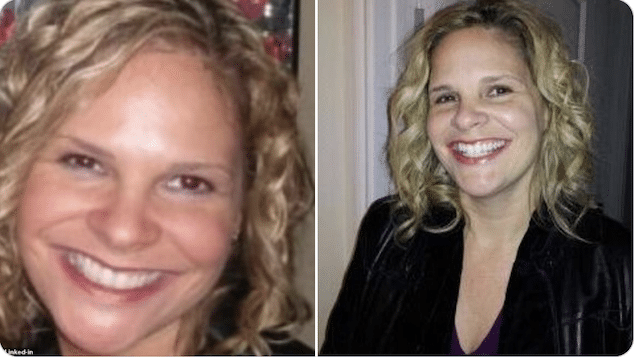 This was not the first time Elkins was put behind bars. Just two days before the incident at the bar, the lawyer was arrested on a charge of obtaining food or lodging with intent to defraud.  A complaint stated that Elkins had lunch and other alcoholic beverages valued at just over $38 at Nori Thai restaurant in St Petersburg. Elkins said that she did not have money upon being given the bill, and said she could give away her purse as payment. She was subsequently taken to the county jail and was released the next morning on her own recognizance.