It was supposedly a goodnight’s sleep for these two truck drivers but instead, they chose not to and ended up saving an angel.

Moving Truck drivers Steven Hill and Jason Nelson were completing their deliveries in Florida and were supposed to call it a night but instead, they felt something odd that they chose to break from their normal routine and decided to drop off a trailer at a client’s house in Jacksonville.

It was really a compelling decision as to why but other than being the hand of God guiding them, the pair decided to complete the task that night, even though it was getting late. Because they decided to keep driving, Hill and Nelson soon found themselves in the right place at the right time.

It was 1 A.M. when Hill and Nelson were driving along Interstate 95 where they found what they thought was a homeless encampment that was ablaze, but as they drew nearer, they realized it was a barely recognizable vehicle. “It was like a tin can somebody crumpled up — it was indescribable, and it was not a car but indeed a fiery vehicle or what was left of it” Hill recalled.

The driver identified as Daniel Dufek, a 31-year-old was already dead on the spot, burning but the truck drivers decided to save the burning body for the sake of Dufek’s family as they deserved that final dignity for their loved one.

While leaping into action, they realized that Dufek wasn’t alone, her 1-year-old daughter Ava was strapped in her car seat in the back, and the little girl was still alive. 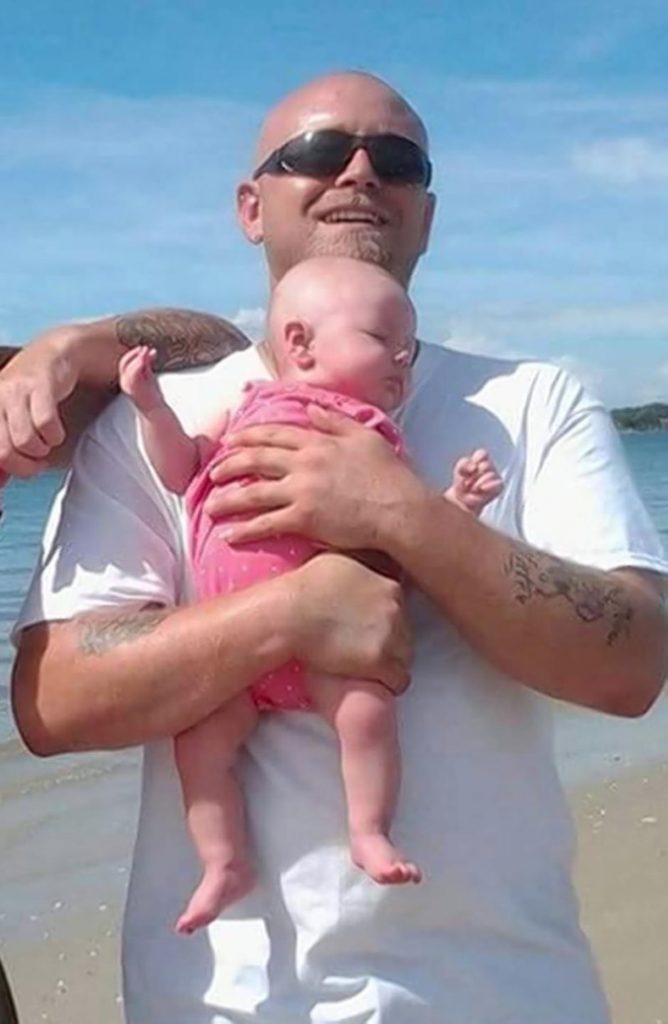 “Steve noticed there was a baby in the backseat, and said, ‘Oh my God, there’s a baby.’ At first, we did not see the baby. The flames were up — they were up,” an emotional Nelson said as he recalled finding little Ava trapped in the backseat of the burning car. 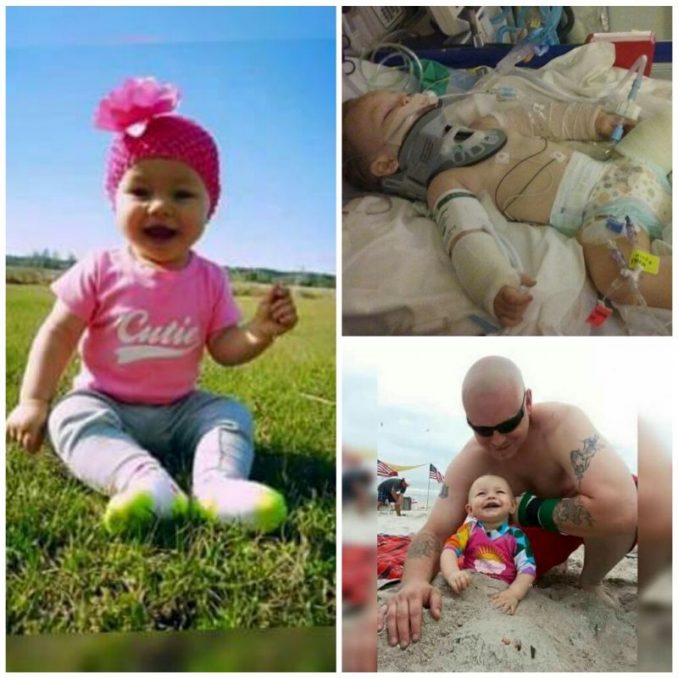 Fortunately, Hill and Nelson were able to grab Dufek and her daughter in time before the car exploded.

USA Today confirmed that Ava Dufek was rushed to the hospital and confirmed that she was in a critical condition at least four broken bones, abrasions to an ear and her forehead, and bleeding in her brain, but she was expected to recover.

“There was no way I was going to let a baby die, no way, I’d burn first for sure and I just want to know how she’s doing, if she’s OK,It will stay with me. I just wish I could kind of find out what this little girl turns out to be.” Hill emotionally said.

“Hopefully, she has children of her own, at least that. That’s a great thing. You don’t have to be president to be something special. You can be a mom and grandma,” Hill added. 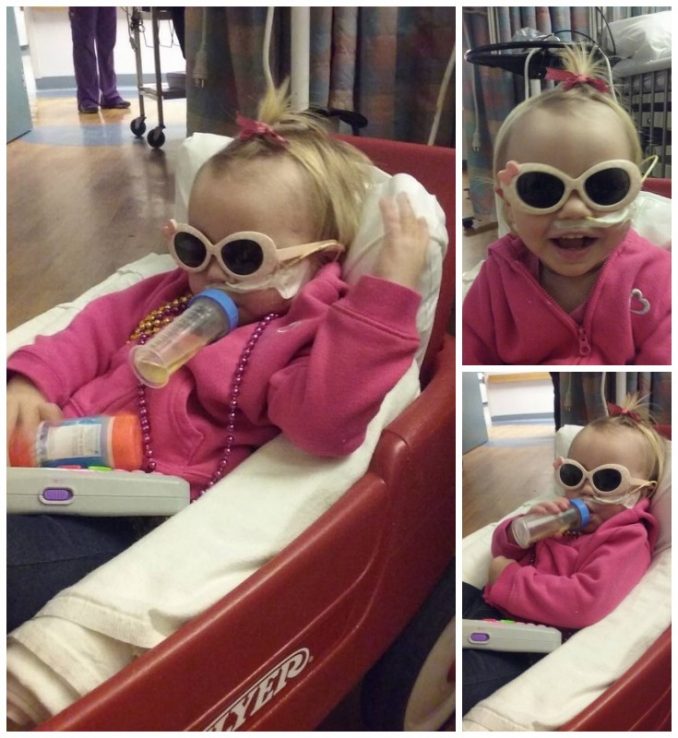