Senator Ted Cruz is making huge waves as he just introduced an INGENIOUS bill suggesting the use of $14 billion seized from cartel drug lord Joaquin “El Chapo” Guzman for the the border wall between the U.S. and Mexico. Why didn’t anyone else think  of that?

“Fourteen billion dollars will go a long way toward building a wall that will keep Americans safe and hinder the illegal flow of drugs, weapons, and individuals across our southern border,” Senator Cruz stated, according to a statement obtained by Breitbart Texas from the senator’s office. “Ensuring the safety and security of Texans is one of my top priorities.”

“The U.S. Government is currently seeking the criminal forfeiture of more than $14 billion in drug proceeds and illicit profits from El Chapo, the former leader of the Sinaloa drug cartel who was recently extradited to the U.S. to face criminal prosecution for numerous alleged drug-related crimes, including conspiracy to commit murder and money laundering,” Cruz stated.

The Mexican government extradited the former Mexican drug kingpin back in January of this year. 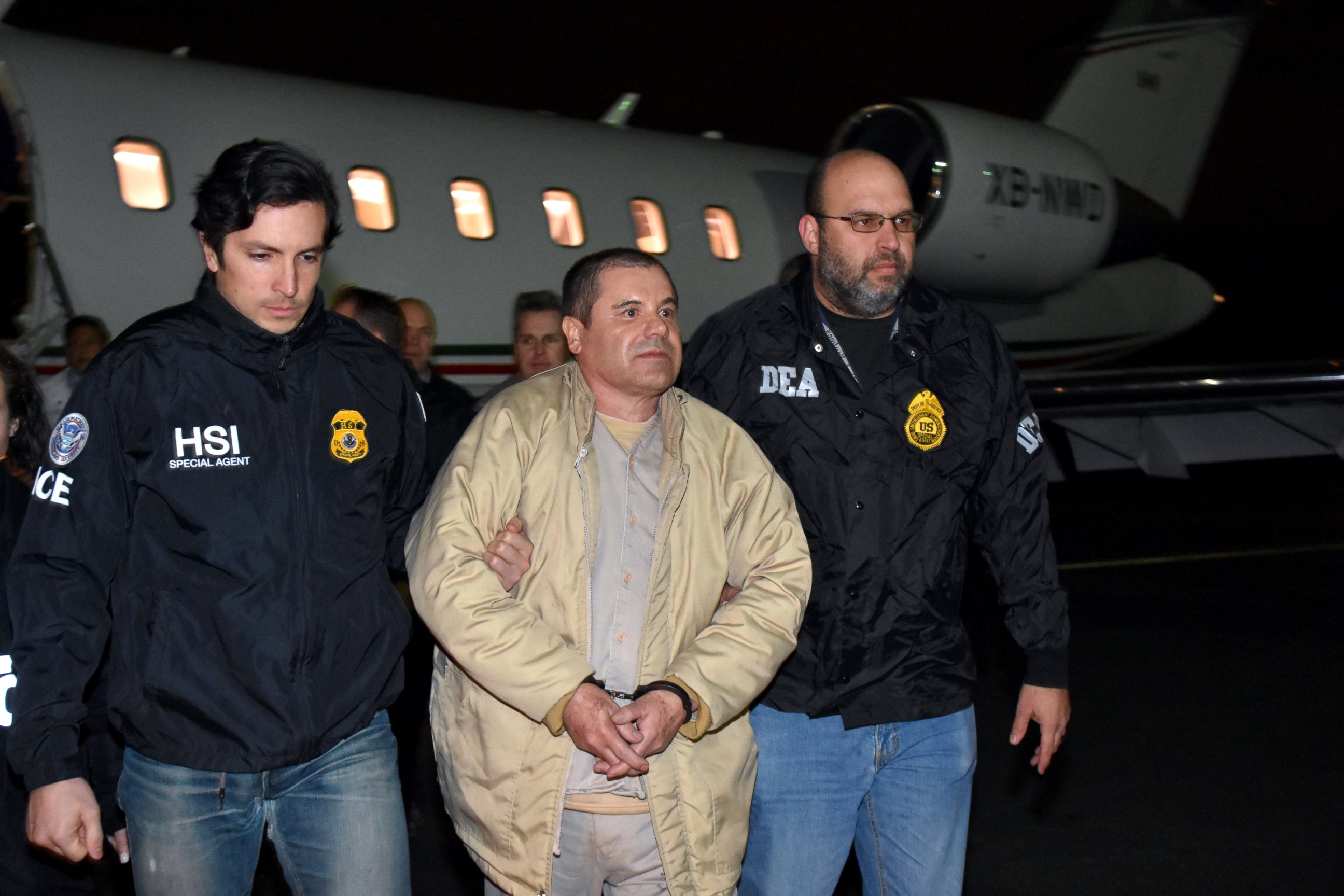 Sources also stated that the move to an American prison cell followed months of court battles in Mexico and multiple escapes from prison by Guzman. As part of the agreement with Mexico, Guzman will not face the death penalty in the U.S. for his crimes.

Prosecutors have filed murder charges against the former drug lord in relation to the killings of a U.S. citizen and two relatives.