One New York apartment owner shared his shocking experience after he caught an uninvited guest inside his apartment in a video.

Joe Cummings, a professional actor shared a video on Youtube after he captured a woman inside his Manhattan apartment that has been climbing out of the storage area leading up to his kitchen and pissing in his sink. 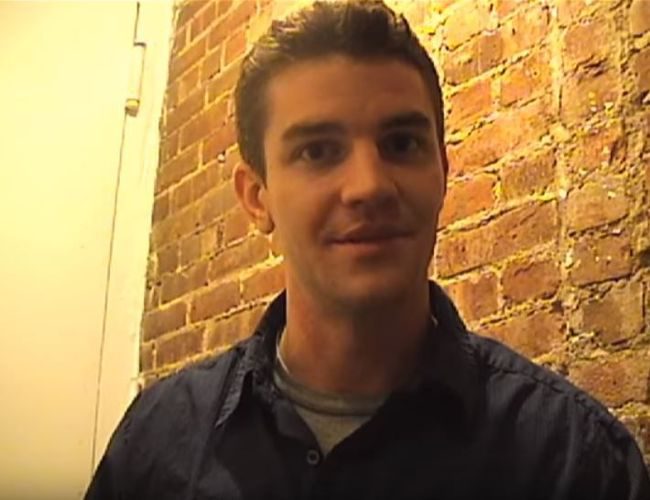 The horrified Cummings wrote in the description on his Youtube video, “Yes, I found out the hard way that I had an uninvited guest living in my apartment, sharing my food and drinks and pissing in my sink.”

He added, “Talk about a creepy situation. Only in the big apple. So I have been inundated with questions since this was posted and I thought it wise to give answers to some of the most frequently asked questions.”

Cummings added that his food kept on going missing, he confronted his girlfriend who was living with him but she said that she wasn’t eating it. He still didn’t believe her and intended to catch her by planting a hidden camera. And what he captured was honestly terrifying.

The video shows how the woman moved incredibly slowly and precisely in order to keep quiet, and even grabbed a stool to climb down from the table so she wouldn’t make any noise jumping down. And what is even more shocker is she was seen going to the kitchen sink, which she used as a bathroom, before going to the fridge and then the pantry, grabbing food and beverages along the way.

Watch it here: You Know it Joe/Youtube

According to the officers, she might have gotten in with the intention of stealing but found the small space and decided to live in it.

The authorities believed that the woman had been living there for two to three weeks and only coming out to steal food, have a drink and use the bathroom.

“The only way she could have gotten in is through the window, as I am on the top floor and there is a fire escape. The police think she was probably coming in to rob me when I was gone and decided to stow away in the crawl space. Supposedly this isn’t the first time the cops had come across something like this,” Cummings added.