You always have to do your best to protect your children.

Sometimes, though, you have to protect them from themselves. A friend of the family was forced to do this not that long ago when they caught the kid getting into fights at school. This kid was the type that was going to fight at the drop of a hat.

The mom and dad sat the boy down and explained to him that this is not a world where they just suspend a kid for fighting anymore. It’s now a world where they will send you to jail for throwing one punch that isn’t inside a boxing ring.

They ended up taking the kid to a local MMA gym where he was able to channel that energy in a more positive fashion. He ended up winning his first amateur fight by a unanimous decision. I could not have been more proud.

One mother in Washington state is being hailed a hero after she read her son’s journals. Because the mother found that her boy had journaled his plans to murder innocent people at his school on the twenty-first anniversary of the 1999 Columbine High School massacre, she turned him in to the police and stopped what could have been a mass shooting of unrivaled proportion.

As it happened, the mother of the College Place High School student saw the journal entries, which provided ample details as to how he was going to implement the mass shooting. Instead of protecting her would-be mass shooter son, the mother turned the boy into authorities and has been hailed as a hero for putting a stop to the massacre. 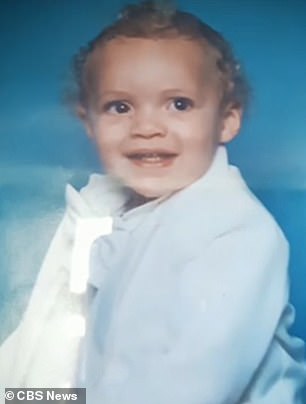 The seventeen-year-old student was arrested on September 17, 2019, and charged with felony harassment and threats to bomb or injure property. The journal detailed the times, specific firearms explosives, and the locations as well as the established date of April 20, 2020, when he’d enact the massacre of his school. Not only did the boy conspire to commit his crime on the anniversary of the Columbine shooting, but he also detailed how he was going to kill his mother and her boyfriend.

Because the mother read all the horrible details of the would-be killing in her son’s journal, she called the police and passed all the evidence onto the cops. As soon as the officer had the evidence, they informed the boy’s school in southeast Washington state that he was a live wire that could put the lives of his classmates and teachers in danger. But school was already released for the day by the time the cops made the call.

Meanwhile, the teenager had no idea his mother had discovered his murderous plot. When he returned home, police arrested him and booked him into the Walla Walla County Juvenile Justice Center, where he was locked away with other troubled youths. 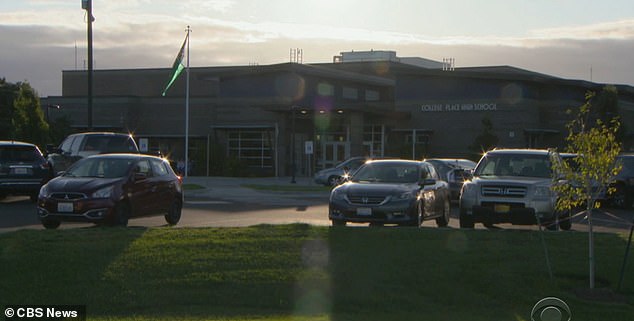 The mother, who has identified herself solely by her first name, Nicole, said she found her son’s journal last month and confronted him about it. The boy explained it away as a simple creative writing exercise and “just a story.” The mother, who desperately wanted to believe her son was not a would-be mass shooter, accepted her son’s story.

However, the content of the story was so alarming, Nicole suffered nightmares. The boy wrote about detonating pipe bombs and other explosives around his school. He also wrote about the firearms he would purchase could “blast everyone in sight “and that he would use the guns to “execute survivors” of the initial bombing.