A Connecticut man has been charged with murder after he allegedly decapitated his landlord during a rent dispute, according to Hartford police and court records.

Jerry David Thompson, 42, of Hartford, had recently moved into a vacant bedroom in the Asylum Avenue home of Victor King, 64, a Travelers insurance company retiree and professional bridge player, the Hartford Courant reported.

According to an arrest warrant for Thompson, Victor King, King’s friend, and neighbor, all reached out to Hartford Police with concerns about King’s safety after an incident the day before.

Unfoturely, it’s too late and the Connecticut police responded to a grisly scene in which a landlord had been brutally decapitated with a samurai sword.

Disturbingly, the suspected murderer refused to say anything, pointing only to a piece of paper explaining why he shouldn’t be charged with any crime. Thompson had claimed to be a Sovereign Citizen and was not subject to any governmental laws. 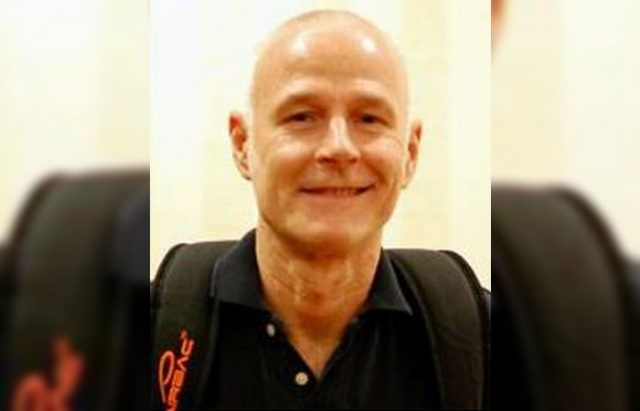 According to the Hartford Courant report:

police discovered King’s decapitated and slashed corpse surrounded by blood and covered in bedding on the kitchen floor. Immediately treating the case as a homicide, officers began looking for King’s roommate, pulling him over in the city’s North End.

Police detained Jerry David Thompson, 42, for the murder and took him in for questioning. However, he refused to speak a word to detectives, only responding to their questions by scribbling on a piece of paper, “Paper in glove compart in Jeep is all you need,” according to the report. 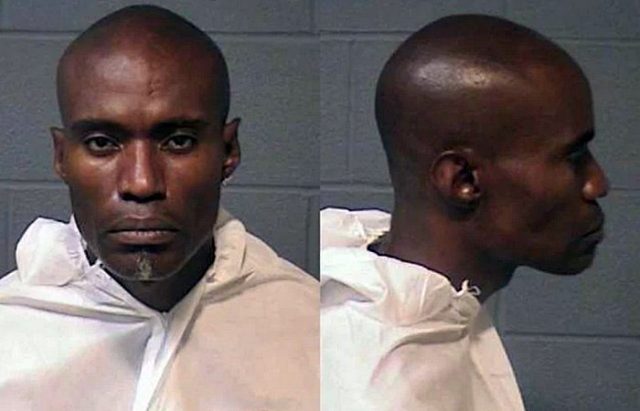 Read more about this story from Taphaps:

The Hartford Police Regional Dive team discovered a samurai sword in the nearby river, WTIC reports. Although Thompson’s paperwork insists he is a sovereign citizen who cannot be tried under U.S. law, his history suggests otherwise. According to records, Thompson has previous convictions for assault and robbery. At the time of his arrest, he chose to remain silent regarding King’s murder.

According to the FBI, sovereign citizens often use their claim of immunity to commit crimes with impunity.

“Sovereign citizens are anti-government extremists who claim the federal government is operating outside its jurisdiction and they are therefore not bound by government authority—including the courts, taxing entities, motor vehicle departments, and even law enforcement. They also are prone to engage in numerous types of financial frauds and schemes, based on their skewed interpretation of law.”

As for Thompson, it’s possible that he truly believes that he is a sovereign citizen and that his paperwork will protect him from prosecution. The issue is whether the documents are legitimate or fraudulent.

“Most of these sovereign citizens are extremists,” said Special Agent Walter Szpak, who investigated the case out of the FBI’s Philadelphia Field Office. “When they get arrested, they don’t believe they have committed a crime, and they believe they have the right to retaliate.”

While it isn’t illegal to file paperwork claiming to be a sovereign citizen, it can serve as an indicator to police that the individual plans on committing a crime. Unfortunately, those who claim to be sovereign citizens often use these documents to their advantage in criminal cases. Such paperwork gums up the judicial process with multiple court filings in an effort to forestall justice.

Thompson, who has previous convictions for assault and robbery, was arraigned in Superior Court, where he also remained mum and was ordered held on $2 million bail.