The district says the cancellations are the product of equity and inclusion issues. It is just odd because the holidays have nothing to do with any religious or ethnic background but the social and economic disparities of class welfare.

East Lansing Public Schools elementary principals sent a joint letter to parents and students notifying them that parties and observances of the holidays will no longer be allowed.

“The celebration of Halloween and Valentine’s Day are two traditions that have given us pause for some time, especially as we grow in our understanding of equity and inclusion and look closely at the unintended consequences of celebrating these days in schools.”

While academics fall by the wayside, educators are now turning their attention toward the school calendar in an effort to snuff out inequity, the public schools continue to set their sights on issues that unite children and, at the same time, celebrate their diversity as the progressive train careens down the track. 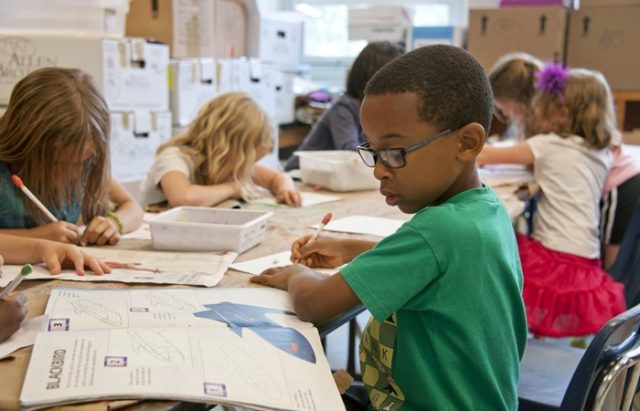 According to the Lansing State Journal, East Lansing Public Schools elementary principals banded together to send a joint letter to parents announcing that students will no longer be celebrating Halloween and Valentine’s Day in the classrooms. The decision to cancel the festivities stems from the fact that some children’s costumes and gifts aren’t as expensive or elaborate as those worn by their classmates.

Assistant Superintendent Glenn Mitcham said, “It’s not uncommon to see students crying on Halloween “because they don’t have the same kind of costumes that other kids have or they didn’t bring the same amazing valentines that other kids do, We’re striving hard at East Lansing Public Schools to be a district that is equitable and inclusive for all families.”

The move to nix Halloween parties was made in response to parents’ concerns over their children’s feelings of fear or inadequacy over costumes, the letter suggests.

The elementary principals wrote, “Each year, along with the fun of Halloween parties and parades, we also have students whose families do not celebrate or feel comfortable with their children participating in Halloween festivities, We have young children who become overwhelmed and sometimes frightened of the costumes and others who come to school with no costume at all.” 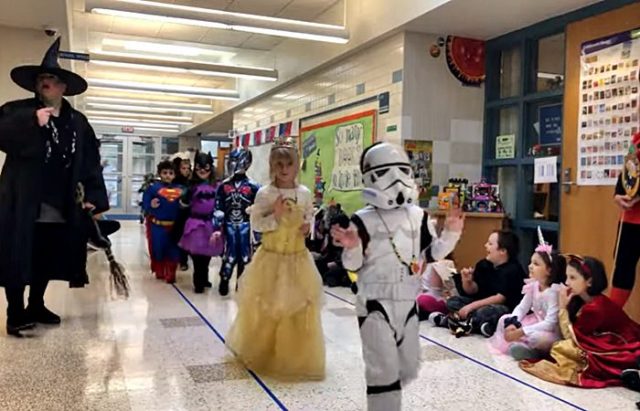 From calling the decision a cancelation of certain holidays, Mitcham refrained, saying that some elements may be included in the curriculum. As an example, he advised that a math class utilize a pumpkin to learn about the circumference. Costumes, parades, and parties, on the other hand, will not be on the agenda.

The elementary principals wrote, “While this may be a disappointment and/or an adjustment for some of our students/families at first, we promise to continue to offer alternative days throughout the school year that are full of fun and learning, for everyone.”

As for Valentine’s Day, the principals agreed that exchanging gifts often leads to “drama and teasing” among the older children. The schools announced they will hold “alternative” holidays during the year which will celebrate students’ academic achievements and behavioral goals. The letter did not explain how or when these festivities would take place.

The principals added, “Meanwhile, some families and students “do not feel comfortable with the idea of boys and girls exchanging valentines or participating in a celebration that focuses on ‘love.’ ” 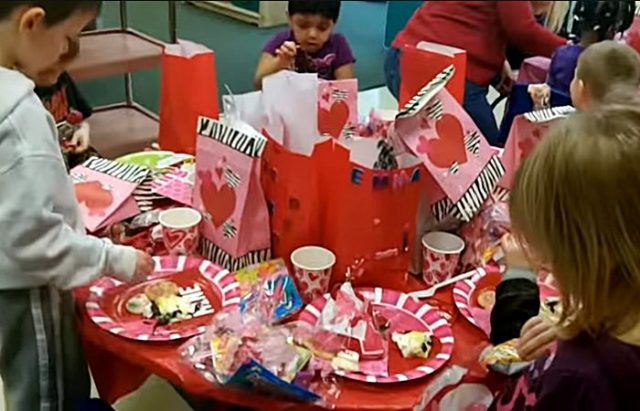 Schools are against students “focusing on love” but are introducing young children to graphic sex acts and birth control. They don’t want children to feel different based on their Halloween costumes but have no problem painting their white pupils as inherently racist and privileged.

Parents are more concerned about students getting their feelings hurt over a costume or card than the political propaganda being used to mold their children into social justice warriors. If families don’t start objecting to the radical curriculum their children are being taught, scary costumes are going to be the least of their worries.