A child killer who abducted and murdered an 8-year-old girl almost died after being stabbed and beaten by fellow inmates.

The horrific murder of eight-year-old Sarah Payne shocked the nation nearly 20 years ago. Sarah, from Hersham, was abducted and murdered while playing in fields with her three siblings, in Kingston Gorse in West Sussex, where her grandparents lived. The child’s body was found 16 days later and Whiting, a convicted pedophile, was subsequently arrested and charged with her murder in 2001. 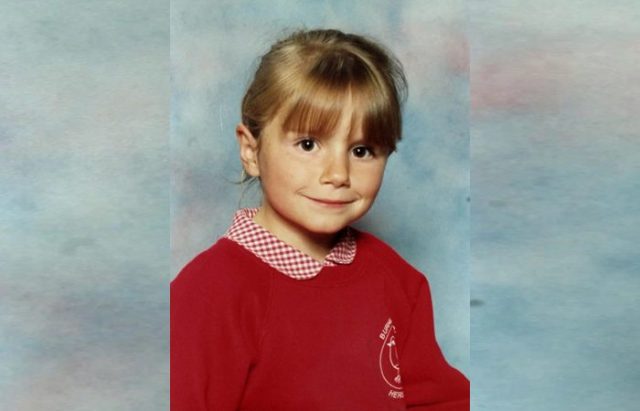 Roy Whiting was sentenced to life in prison for the kidnapping and murder of 8-year-old Sarah Payne. (Photo Credit: Police Handout)

The 61-year-old was jailed for life with a minimum term of 40 years for the abduction and murder of Sarah Payne.

It has now emerged that Whiting was attacked by two fellow prisoners who stabbed him with screws and a plank of wood with a screw in it while screaming: “You f***ing nonce.” “Nonce” is an English slang word, meaning “child sex offender.” 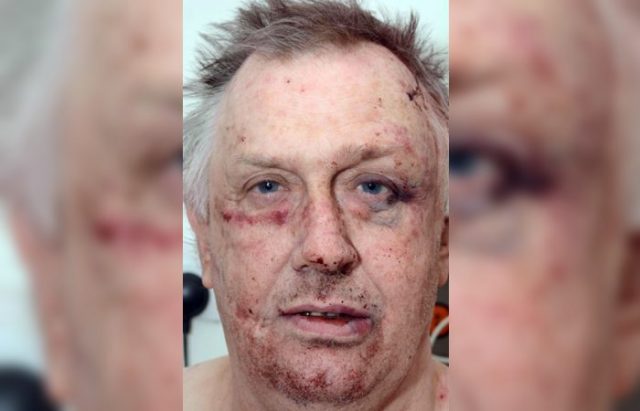 He was punched and kicked in the head and repeatedly stabbed after being ambushed at Wakefield Prison in West Yorkshire on November 8, 2018.

Whiting desperately crawled to try and avoid further blows and was saved by a nurse after prison guards armed with batons forced their way inside and dragged the other inmates away.

Details of the attack were revealed by The Sun after Richard Predergast and Kevin Hyden, both 40, admitted wounding with intent at Leeds Crown Court. They were both jailed for seven-and-a-half years on Wednesday. 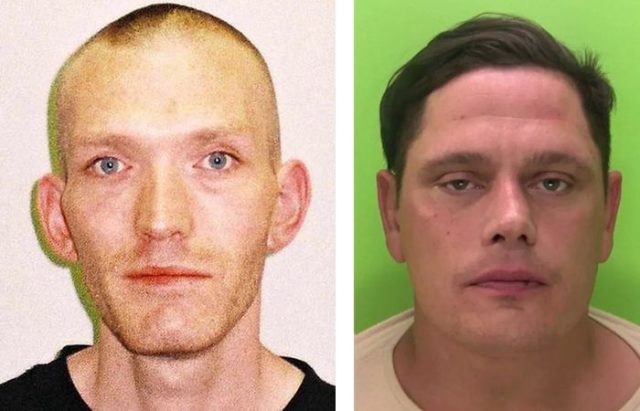 In a statement to police, Whiting explained how Richard Prendergast and Kevin Hyden suddenly rushed into his cell and started to “stab and punch me to my head and body.”

Whiting said in the statement: “I looked down at the floor and I was laid in a pool of my own blood. It was everywhere.”

He told police one of the men was shouting: “Stab him, stab him, get him in the neck.”

Whiting said he fell to the floor and tried to defend himself by kicking out with his legs.

Judge Tom Bayliss QC told them it mattered ‘not a jot’ what the pair’s motivation was for attacking Whiting and he said their victim’s notoriety was ‘irrelevant’.

He said the effect of the sentences would be to extend the minimum tariffs attached to their existing life terms by five years each.

A prison nurse scrambled to the scene and said she had to insert a plastic tube into his airway to save Whiting’s life.

In a statement, she said: “I do believe that my actions on this day did save Roy Whiting’s life, due to the severity of the injuries he had received and the quick response having qualified medics on the scene.”

Whiting was rushed to a nearby hospital, where his wounds were glued shut.

Whiting has been subjected to several attacks while behind bars and said he is used to other inmates calling him ‘nonce, pedophile and baby killer.’

In 2011, double murderer Gary Vinter stabbed him in the eye twice, also in Wakefield Prison, because he was a ‘dirty little nonce’, a court heard at the time.