It was just like another job for these plumbers to investigate and fix the clogging issues on pipes but after what they discovered, they had to call the police.

A 47-year-old Adam Strong became the person of interest after the plumbers reported that they found a ‘flesh-like substance’ that’s been clogging the building’s pipes where Adam Strong was living in his apartment. 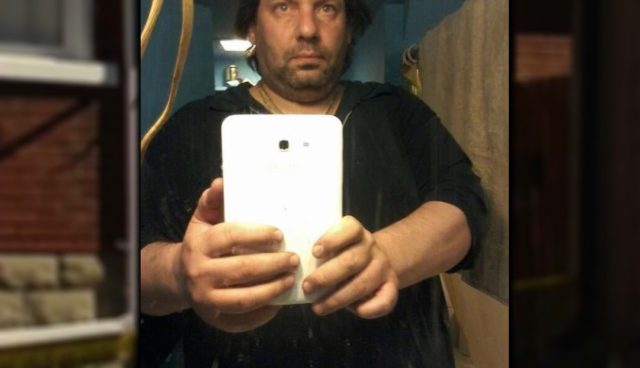 “The plumbers pulled out what appeared to be a flesh-like substance and these plumbers, unsure of what they found, called police.”

It was Police Constable Kevin Park who responded to the plumbers call and he was shown a shopping bag where the fleshy-like substance, maybe 13 to 14 inches long was placed by these plumbers.

Eventually, police were able to find out that it was the remains of 18-year-old Rori Hache who was murdered by Adam Strong after he admitted and told the police that Hache’s other dismembered body was in his freezer. 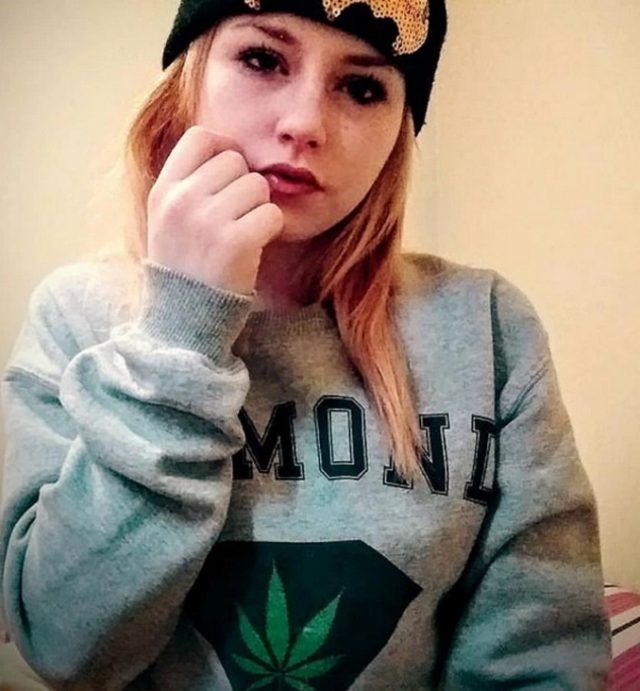 This man, Adam is sick and he is filthy and nasty after investigators found out that the semen of a man who belongs to Adam was spotted on Hache’s body. During their forensic search, investigators found a large hunting knife, specially designed for gutting and skinning animals, with Kandis Fitzpatrick’s DNA on it.

Kandis Fitzpatrick was also murdered by Adam where she vanished nine years before discovering Hache’s body.

Durham Regional Police officers have testified in court, “I’d never seen anything like this before so I wasn’t sure, and the worst was yet to come. Upon seeing what the plumbers had found, four officers then went to the basement apartment, where Adam Strong opened the door.

Strong admitted all the crimes in a statement, “OK, you got me, the gig’s up, it’s a body, if you want to recover the rest of her, it’s in my freezer.”

And previously, Strong have already tried disposing of Hache’s remains at the Oshawa Harbour a week before fishermen found Hache’s torso.

After Strong’s arrest, investigators found the rest of Hache’s body in a freezer in his bedroom, just as the man accused of killing and dismembering the two women had said they would. Hache had multiple injuries to her body, including two fractures to her skull, although an overall cause of death could not be established due to the state her remains were found in, according to a medical examiner.

“Ms. Fitzpatrick found the same fate as Ms. Hache, both girls were vulnerable, were essentially homeless with no fixed address and both girls suffered from drug issues and sometimes worked in the sex trade to help fund their drug habit.” Bryan Guertin added in his testimony.

Five other women also claimed and were called to take a stand during the trial to testify about a pully contraption he used to bind and restrain them all.

A heavy-set man with long, black hair pulled back in a ponytail — sat in the prisoner box and showed no emotion, proving what kind of monster he is.