A Florida teenager is accused of trailing two women home, crawling through their window at night, and stabbing them to death with their own kitchen knife, in what police say was a “random act.”

In a Largo Home in Florida, a killing incident has been reported where Sage Curry, 19-years-old has stabbed Zhaneta Dindi, 78, and Hera Dindi, 17 to their deaths during a home break-in.

Daily Mail has reported that Sage has confessed to the police that he spotted a mother and daughter in public and decided to follow the pair to their Largo home late on a Sunday night. Then, after midnight, he allegedly climbed through a bedroom window of the home as the two women slept. Once inside, Curry told police that he grabbed the sharpest kitchen knife he could find. 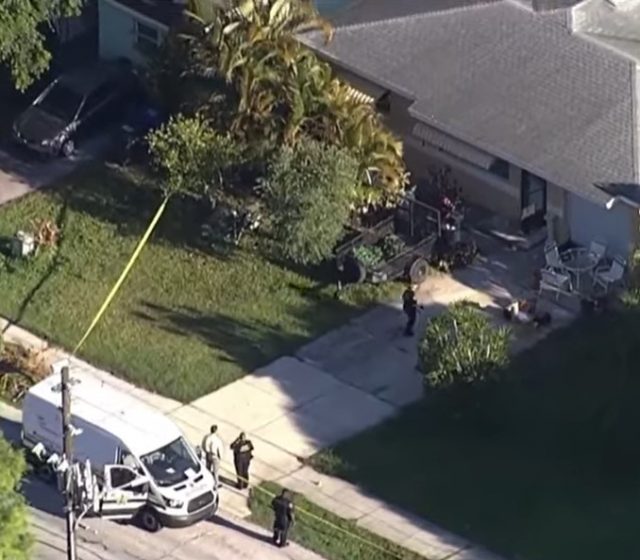 Using a butcher’s knife, he fatally stabbed the woman during her sleep on a Monday morning but unluckily for Sage, the 2nd victim was able to fight back and gave Sage inflicting several injuries that have forced Sage to flee out of the house and seek help in treating the injuries he sustained during the stabbing of the second victim.

WFLA confirmed that Sage Curry was arrested and charged with two counts of first-degree murder and burglary, according to an arrest report issued by the Pinellas County Sheriff’s Office. He was booked into and held at the Pinellas County Jail. Police believe the murders were random and that there was no known relationship between Sage Curry and his victims.

This killing is unusual and serves as a wake-up call for everyone to lock their doors and windows at night and be ready to fight back in case of any danger that will arise.