Sex-related crimes are becoming rampant in our country and this judge’s verdict will make you feel that we are unsafe.

Christopher Belter walks out free after he was arrested for a series of sex crimes that occurred in his parents’ New York mansion.

He was set free by the Niagara County Court Judge Matthew J. Murphy III, the 20-year-old Christopher Belter has previously pleaded guilty to raping one young girl and sexually abusing three others over a year and now he is a free man but on strict probation.

Victims present on the court were tormented by the ruling as their abuser is still walking free and will not be jailed for his horrendous crimes; However, it’s the judge who claims he suffered immense agony which ultimately led him to allow the convicted rapist to walk free. 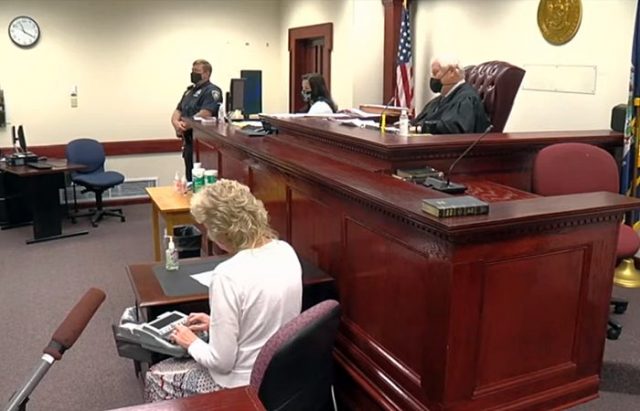 Judge Murphy said in a statement, “I agonized — I’m not ashamed to say that I prayed over what is the appropriate sentence in this case. because there was great pain. There was great harm — There were multiple crimes committed in the case and it seems to me that a sentence that involves incarceration or partial incarceration isn’t appropriate, so I am going to sentence you to probation.”

“It’s going to be like a sword hanging over your head for the next eight years,” Judge Murphy remarked.

Part of his probation is to be registered as a sex offender and did receive two years interim probation which, if completed, will earn him Youthful Offender status. His probation restrictions include no contact with minors, living with his parents, employment or full-time student status, and no internet.

Race and economics are one of the reasons why this man is free.’ said one of the victim’s attorneys, Steve Cohen.

“I am deeply, deeply disappointed. I expected a different outcome today,” declared Steve Cohen, attorney. “Justice was not done today. He is privileged. He comes from money. He is white. He was sentenced as an adult, appropriately — for an adult to get away with these crimes is unjust.”

Addressing the court before his sentencing, Belter apologized to his victims and said that he feels “deep shame and regret” for his actions. Of course, many aren’t buying his apology. Like his victims, they believe that he has only been taught by the court that he will get away with his crimes.