A disabled Marine Corps veteran said his faith in humanity was restored after two teenaged sisters returned his lost wallet.

The unfortunate event happened on Jan. 8, Marc Walsh of Detroit, Mich., was making his way home from the grocery store when he discovered he had lost his wallet, which held his driver’s license, military id, and a few hundred dollars.

Walsh desperately needed the money because he was struggling financially and had accounted for every dollar to his name. He was definitely broken thinking about how he lost his wallet.

Walsh said in a statement:

“Being unemployed and a disabled veteran it’s difficult for me to find work. So the money that I do have, I really needed it a lot and so I was heartbroken to have lost my wallet.”

It turns out it’s Walsh’s lucky day, because just the very next day, 14-year-old twins Makhia and Makyla Vincent found it while walking to school.

The twin sister’s grandfather was also a veteran, they were compelled to do the right thing and return the missing wallet to the disabled vet.

Makyla said, “I read the veteran’s card and I was like, ‘I would hate if that was my granddad and that happened to him,’ so I knew we had to return it.”

The other sister said, “That would be wrong to take someone’s wallet, especially when you know who the rightful owner is and where you can find them. “

The pair made the trek and returned it to Walsh’s home, but he wasn’t there. However, his home surveillance camera did capture the return.

Strangers are brought together by an act of kindness.

“It renews my faith in humanity it really does,” Marc Walsh said. 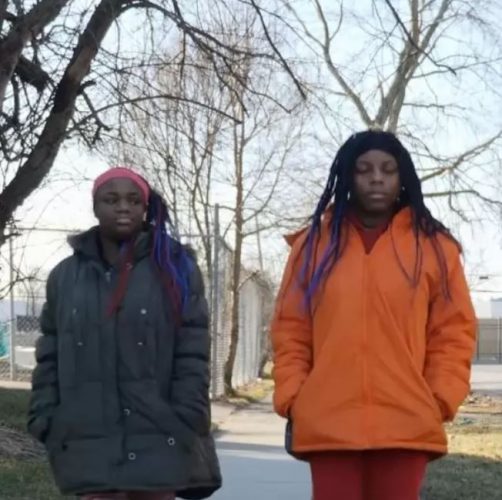 Walsh told Fox46 about when he learned that his wallet had been returned by the two heroic teenagers, “I pulled over on the side of the road and started crying. I was so happy.” 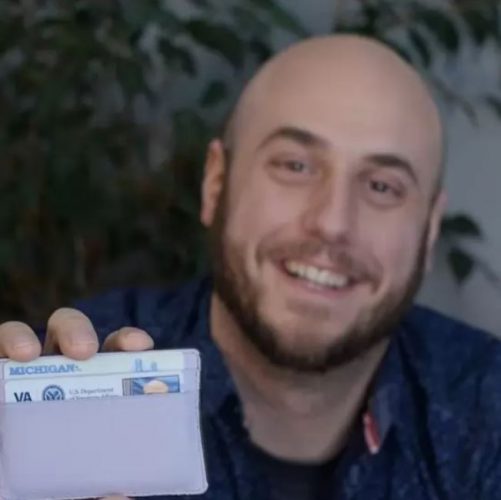 With his grateful heart, Walsh rewarded them with cash he had in his wallet. Walsh was impressed with the Good Samaritans, saying: “With children like that in our world, I have a lot of hope for the future.”