Fraud, one of the biggest issues in the country, and recently, this woman just made headlines for committing a fraud crime.

Sabrina Strothers, a woman from Pittsburgh has been jailed on charges she collected state welfare benefits for three children who don’t exist, including a period when she was living outside Pennsylvania. 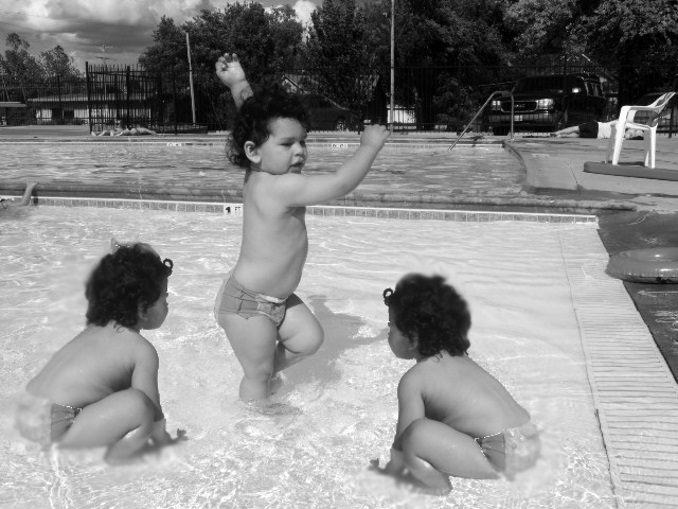 Daily Mail has reported that Sabrina had committed large-scale welfare fraud. The 23-year-old collected approximately $130,000 in welfare benefits for three children who don’t exist after she claimed to have given birth in 2008 to triplets, who she named Thomas, Tomalyia, and Tyreik Wilson.

She was caught with the help of her cousin when investigators followed up on the cousin’s tip.

At first, Sabrina claims that her alleged triplets have lived with their father in Atlanta, Georgia but fails to provide proof to the officials with basic information like the father’s address or telephone number. 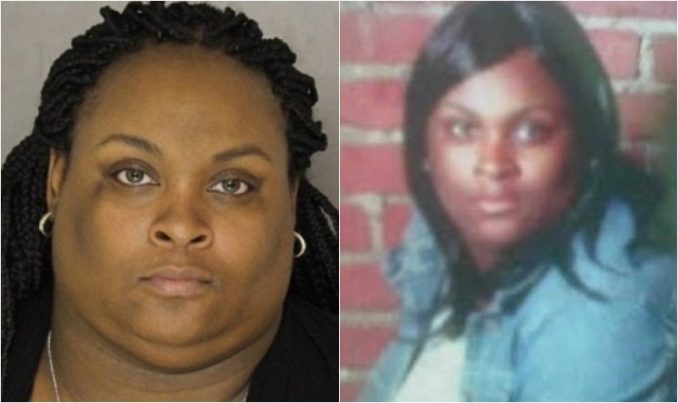 Pittsburgh’s Trib Live has also confirmed that Not only fabricating the existence of three children, the woman also lied about her income, address, and employment to receive the fraudulent welfare benefits. To continue receiving her benefits from the state of Pennsylvania, the woman claimed a Pennsylvania address for more than a year while living in Baltimore, Maryland. But, that’s not all.

Strothers also submitted a forged letter in 2013 alleging she was completing an internship in Philadelphia as well as forged employment verification that did not claim all of her income. Strothers submitted employment verification for Community Psychiatric Centers stating she worked 20 to 24 hours a week at an hourly wage of $11.25, but she was working 40 hours a week at $13 an hour, which means she was making nearly $30,000 a year while receiving benefits. The income verification was signed by Dr. Robert Lowenstein, but Lowenstein told police he did not sign the verification.

It was confirmed that Sabrina was enjoying $37,269 in food-stamp benefits, nearly $90,000 in medical assistance, and more than $2,000 in benefits from Temporary Assistance for Needy Families for a total of $128,795 in illegal benefits from Pennsylvania’s Department of Human Services.

She had been earning more than a regular person. What a crook!