The 27-year-old was desperate to get her body back. She used to compete in bikini competitions, but since having two babies, her body was ruined. But when she found her favorite celebrities promoting the no-name clinic in Turkey, she booked an appointment and a flight to get the job done that she needed to get done so she could get back into the competition. 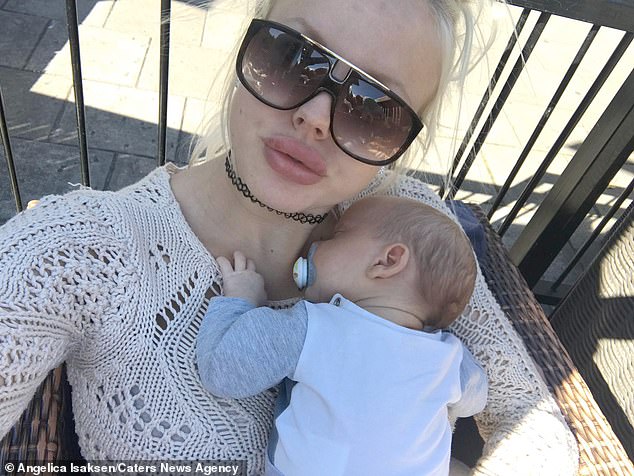 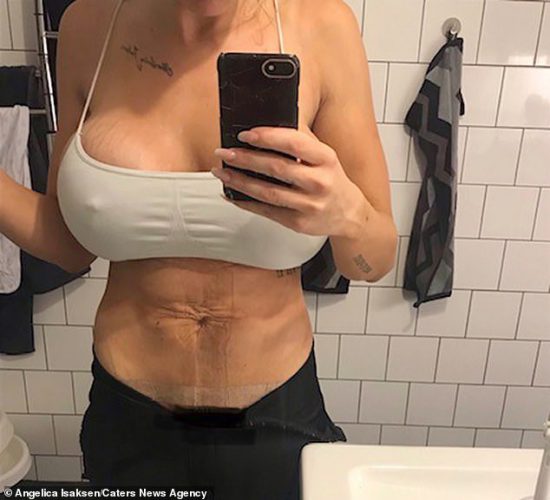 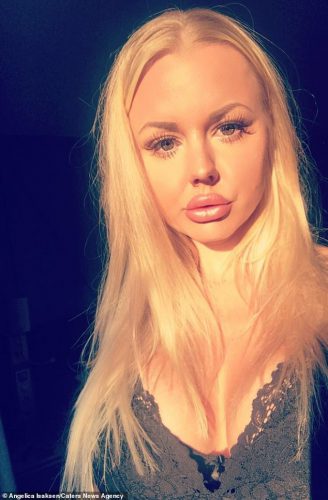 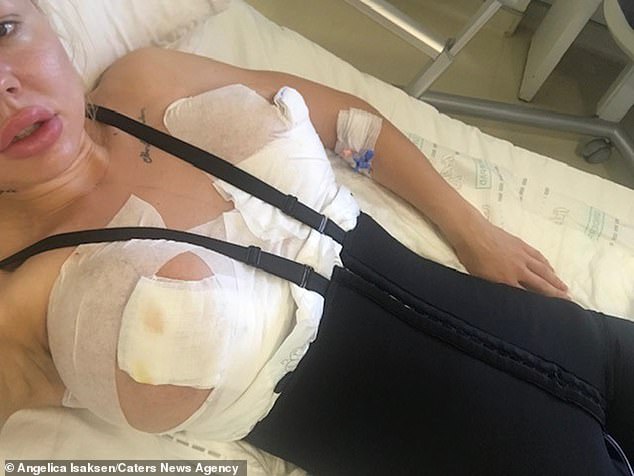 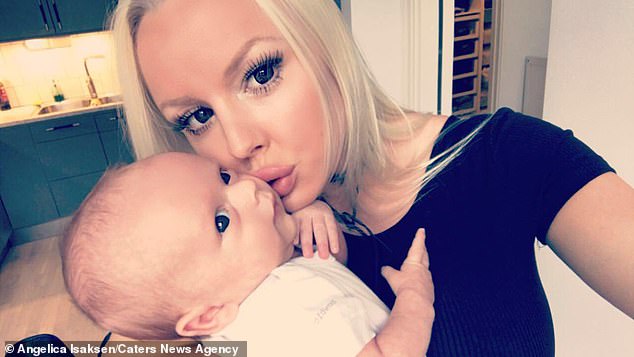