There is nothing sicker than when people try to take advantage of the elderly or disadvantaged.

For example, about fifteen years ago I won a relatively small lottery winning about $25,000 after taxes were taken out of it. I got the lottery ticket for my birthday so it was so awesome.

Anyway, not long after that, I went to repay a small loan from a relative who shared a similar name with another relative. When I made the cashier’s check out to them, I made sure to put that person’s full legal name because the other person might try to steal the check and cash it for themselves. It is sad we live in a world where you have to do things like that.

A new scam is going around the devastated city of New York. One man, 31-year-old Feng Chen, has been accused of going around to people’s mailboxes across the Brooklyn neighborhood of Sunset Park and stealing their COVID-19 stimulus checks.

Because Chen knew who to target and what to look for when stealing these precious funds from needy people in the devastated city, he managed to get his grubby hands on more than $12,000 in stimulus money that was destined for the pockets of other taxpaying Americans – people who earned that money for being law-abiding and taxpaying members of the United States economy.

Feng was arrested on Tuesday after he was caught peering into a medical collection bin at a doctor’s office that was closed at the time. Because this box is off-limits except to authorized personnel, Feng found himself in trouble. But that was only the beginning of the horrible deeds he had committed against the American people in Brooklyn. 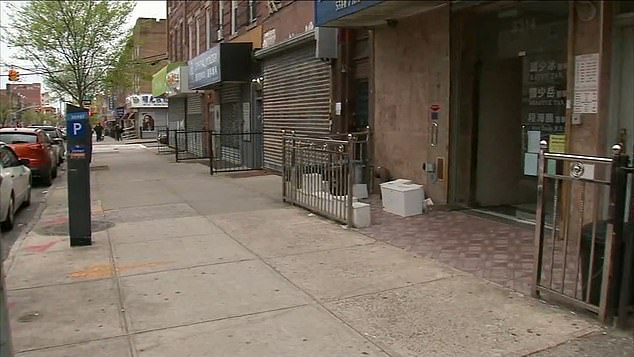 Not only did he try to steal from a medical collection box, but Feng was also spotted sorting through mail at a residential building that was left on the front stoop. The US Attorney’s Office for the Eastern District of New York announced these findings when they arrested Feng on federal charges.

When Feng was observed going to another gated area, he emerged with a bulge in his pocket from what appeared to be other people’s mail. The cops started to follow him, and that’s when Feng dropped the envelopes and began running.

But the police officers were too fast for the crook. They emerged from their unmarked car and caught him with what they observed to be “a bulge in Chen’s jacket pocket.”

Officers searched Feng Chen and found nine Economic Impact Payments from the US Treasury, totaling more than $12,000 of federal relief money to needy American taxpayers. But that wasn’t the only thing this man stole. He also had credit cards, several opened envelopes, and personal letters that were addressed to different people and locations. 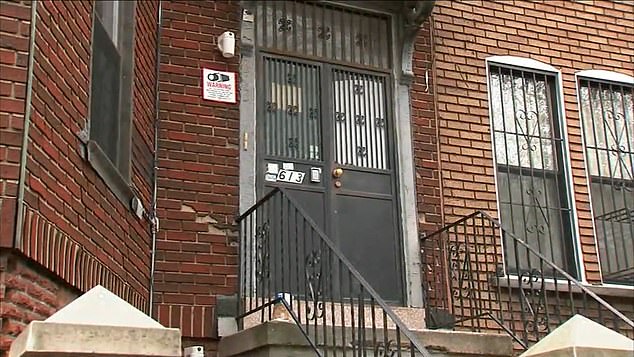 Not long after his arrest, police found that Chen had an open bench warrant for his arrest across the river in Manhattan for an identity theft charge.