Marc Shack has been working at Shady Grove Middle School for twenty years as a teacher’s assistant or aide for students in the Maryland school’s special education program. 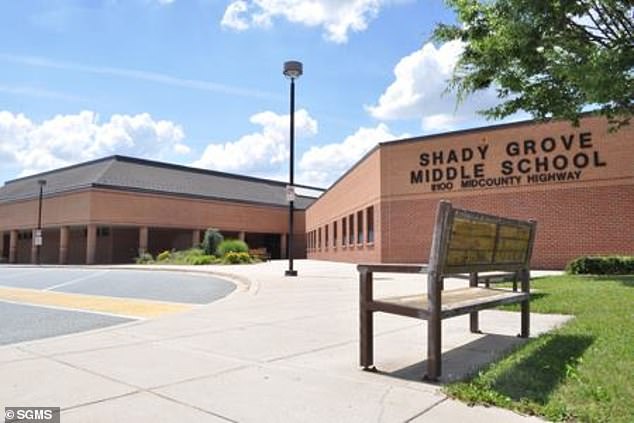 But what is shocking is, even though he was recorded doing this horrible act he won’t be jailed since this is not a crime in the state of Maryland.

Here’s what Shack said according to the Daily Mail report:

‘I’m not a pervert or anything like that, you know. You gotta believe me on that… I thought I was in the privacy of my own home. I had no clue.’ 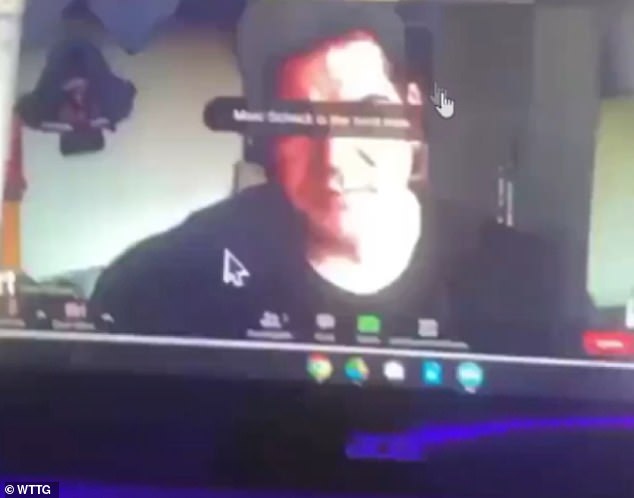 “It was just a mistake on my part,” Schack said. He claimed to have exited the virtual classroom prior to the sex act but accidentally remained on video. “I’m only human. It was my bad.” 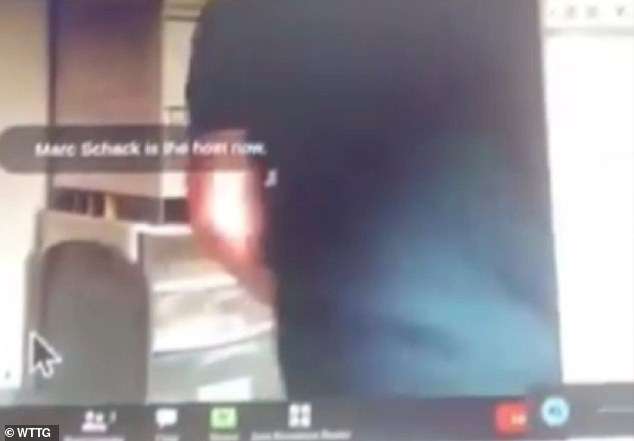 Schack told Bethesda Magazine that the school system called him on Monday after he had been placed on administrative leave. They told him that they had “misplaced his background check file.” This struck fear in his heart.

“Maybe they were looking to see if I had any criminal misbehavior or anything like that,” he said.

However, Schack did not learn that he had masturbated in front of the class until the school told him about the video two days later on Wednesday. The news probably broke his heart because, if he is telling the truth, it was all a big mistake.

“I’m not a pervert or anything like that, you know,” Schack said. He asserted that he never meant to expose his students to the sex act or hurt them in any way.

Shady Grove Principal Alana Murray wrote a press release confirming that an employee “seen on screen in a breakout room engaged in inappropriate behavior” during the eighth-grade history class.

Montgomery County police are ‘aware of a video by MCPS and we’re investigating,’ a spokesman said Wednesday. No charges have been filed.

The footage shows Schack, who has worked for the Montgomery County Public Schools for 21 years, looking at his screen.