After reading this, you might want to think twice before drinking from your faucet.

Recently, an unnamed 50-year-old migrant from Mexico has been urinating fly larvae worms for the past 3 months until she discovers a shocking truth after a visit to a doctor.

Daily Mail reported that her scenario is pretty bizarre as she urinates with extreme pain and complains that she had seen worms wriggling in her urine. Due to its odd situation, doctors have referred her case to an infectious disease clinic as per the Australian Doctor Group.

ADG has said in a statement, “The 50-year-old presented to an infectious diseases clinic in South Carolina reporting three months of dysuria (painful or difficult urination) with the intermittent passage of ‘worms’ in her urine,”

After several tests, doctors have finally confirmed that the 50-year-old lady has been infested by fly larvae in her bladder, causing her to urinate painfully with worms. It was said that her urine shows a larva was dark and 0.5 cm in size which is visible to the naked eye. 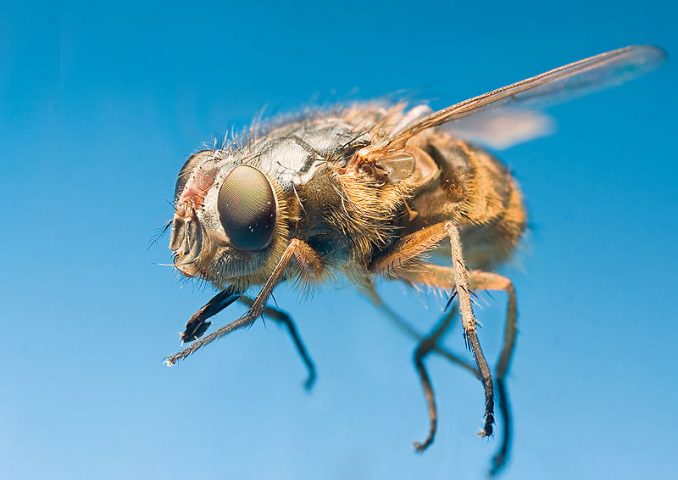 Further examinations have confirmed that the woman was diagnosed with a rare condition called myiasis, which is a term used to describe the parasitic invasion of tissues or organs of vertebrates with the larvae (maggots) of dipterous flies, according to the National Library of Medicine. Myiasis infestations can occur in the skin, eyes, nasal passages, gastrointestinal passages, and the urinary tract, but urinary myiasis is quite uncommon. 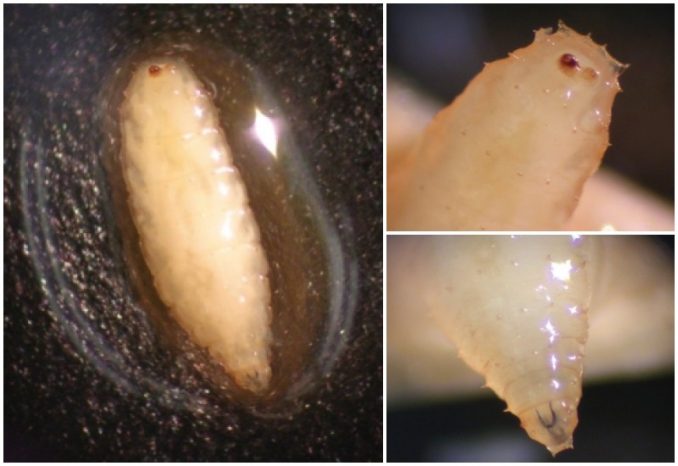 It was also confirmed that she got the infestation from a contaminated water source when she was still living in Mexico where myiasis is more common so before she moved to South Carolina, she already had it.

Since the condition is usually only seen in developing countries, the doctors in South Carolina had never seen a case of urinary myiasis before, so they had to consult medical literature to treat the patient. After researching, they prescribed a drug used to treat parasites called ivermectin.

Should you be still drinking water from your faucet?